I would like to share our story with you. The story which has at the ending (not only) a beautiful healthy baby boy – our Miško.:)

We got married after nine years of dating. I was 26, my husband two years older. After a year we decided to start a family. One year of trying did not result in a desired outcome in a form of positive pregnancy test, and so within a preventive check-up I consulted pregnancy with my physician. He made all possible tests, he referred my husband to undergo a semen analysis – everything seemed to be all right. Therefore, after some time according to his advice we visited a centre of assisted reproduction  ̶  GYN-FIV. Following all necessary tests there was detected only one possible problem in the semen analysis. But it was not so “critical” and we were suggested IUI. At the first IUI we hoped the result would be positive. It was not. The second and third IUI resulted in the same outcome. Thus, Dr Behúňová advised IVF for us.  A bit like everybody, we also believed it would just have to work. There is such a high percentage of success rate. Immediately, since the first consultation and prescribing medication I started to apply injections. At first, it was a little bit uncomfortable, but over some time I got used to it. Especially, to give them roughly at the same hour… Then a couple of visits in the centre followed to know how the eggs were doing. And a day of retrieval could come. I was retrieved 24 eggs, so we were happy to have more chances for success. A large majority of eggs were developing well and after a prolonged culturing the time came for the insertion. The two long weeks of waiting for the result were endless. I took things easy as much as I could in order to let at least one little embryo to embed. We were very disappointed when calling to the centre and being told to have a negative result. After all, we managed to cope with it and went for another try of insertion, but using thawed embryos. Not even 3 further KET procedures were successful. And I have to mention that each time after the procedure we went home directly, I kept lying all day long and took easy for the two following weeks. It didn’t work. But we were not losing hope and always said to ourselves – surely our physicians are experts and they know what they are doing. It is not about failure, but about success, as then people will recommend each other this centre. Even so much bad luck was not worth changing the centre. And thus we were prepared for the fourth KET try. Additionally, Dr Behúňová recommended my husband a special examination called DNA fragmentation in spermatozoa, because she saw no reason why so many attempts had failed. After that particular examination everything was already clear  ̶  due to that test my husband had only a chance of 2% to father a child.  As I was taking hormones before KET at that time, I consulted my doctor what to do and if I should discontinue medication, but she told me: “Try it one more time. If it is again negative, we will talk about the further step.” And so we underwent the fourth KET. After the procedure we went shopping and started to live a normal life again. We even looked at the possibility of using donor sperm. We were living being persuaded the result would be negative again. After two weeks I called for the result. When a nurse congratulated me on being pregnant, I couldn’t believe her. After a while of asking her if she was pulling my leg, she confirmed that the result was positive.:) Obviously, my husband didn’t want to believe me when I called him. And our common way from work smiling at each other all the time was unforgettable. Of course, I did a pregnancy test at home in order to see those two longed-for lines. And indeed, they were there! My pregnancy was uneventful and a healthy baby boy Miško was born. Today he is almost two years old and we are very happy.

Since we knew that in the view of age we shouldn’t wait for anything, our visits in GYN-FIV from the very first consultation to the confirmation of the baby’s heart beat took 2 years. For someone a little, for someone much, but the result is worth it.:)

And one more good news to conclude  ̶  this year at the end of January we consulted with Dr Behúňová the fact we would like to have a brother or sister for Miško. But breastfeeding and hormonal medication do not match. Well, to our surprise, after a couple of weeks I found again two lines on my pregnancy test! And this time naturally!

We took already the first pregnancy as winning the lottery, but the fact we would conceive naturally is another winning and with a jackpot at once.:) Our second baby is going to be born shortly before Miško’s second birthday. We are happy and, dear GYN-FIV, very grateful to you.
PS: We still have frozen embryos in your centre, what in case of the third baby… ?   🙂 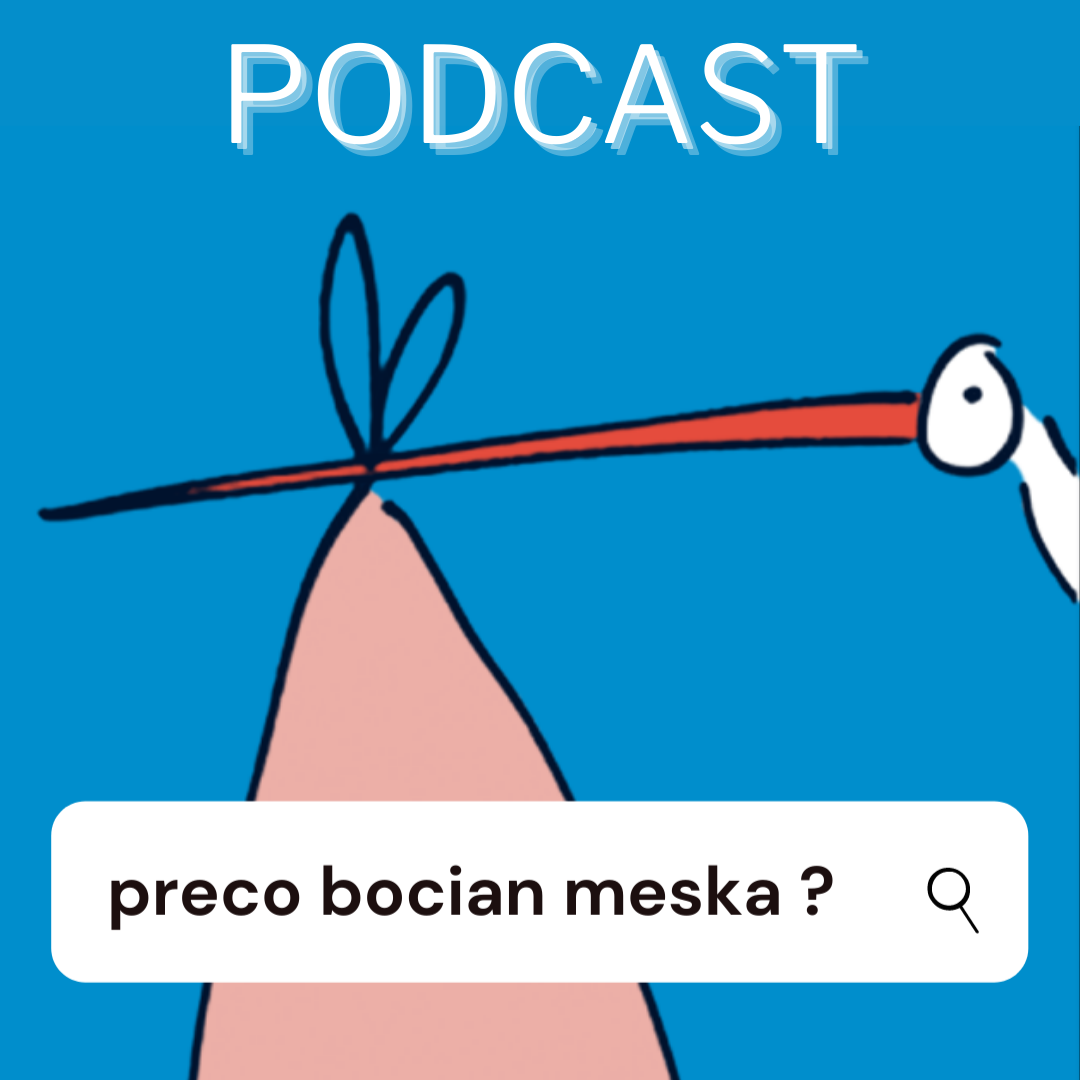